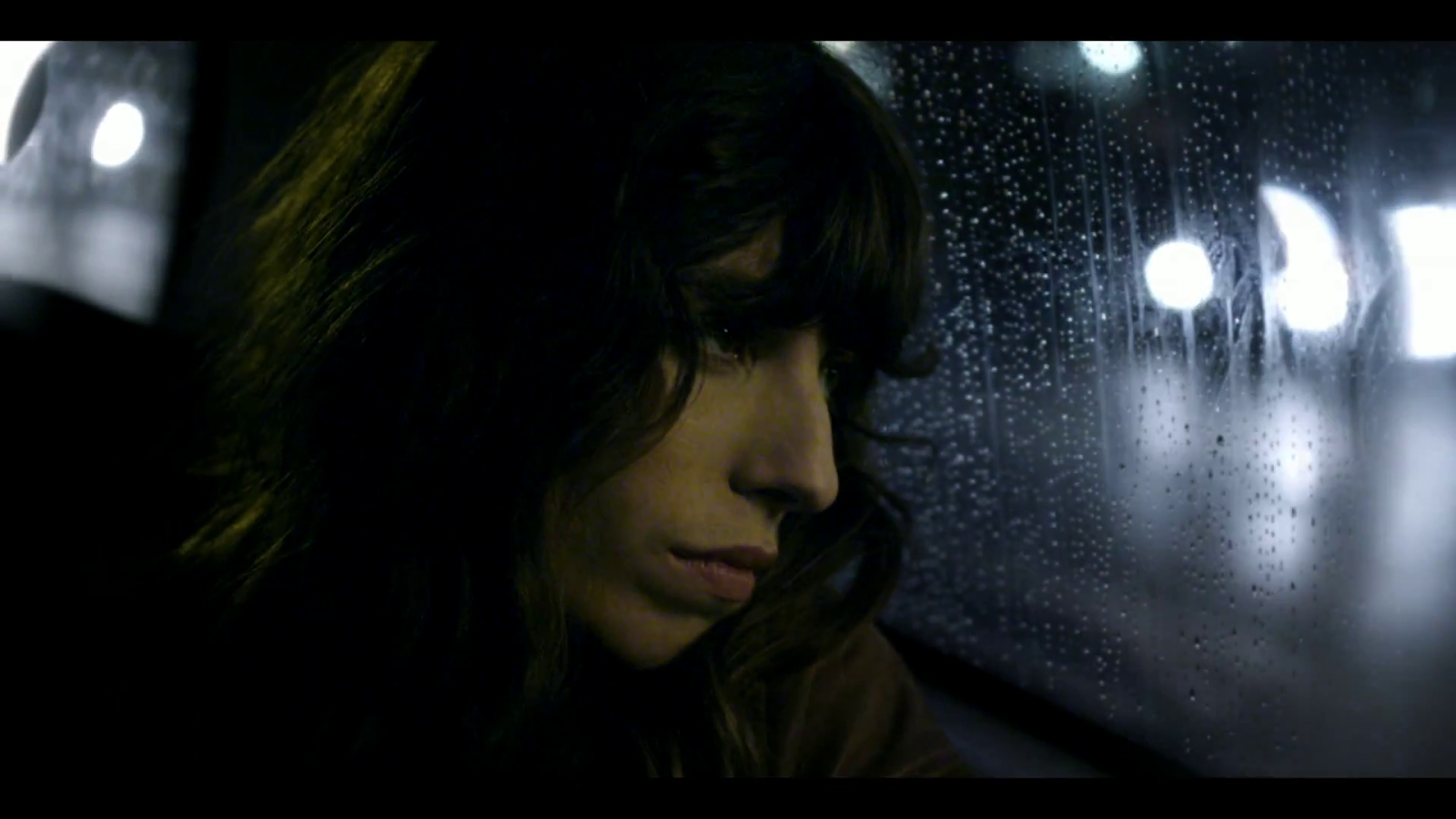 meeting lou doillon in paris for best fit was every bit the steinian dream: go to paris, be an artist; see shit, walk, write.

one of the coolest things she said to me came out of a conversation on being organised vs being disorganised.

see, the french consider there to be two variants of virgo: vierge sage and vierge folle. the latter of which is pretty funny. in translation, it’s foolish virgin. sounds about right, sans the virgin.

as we chatted, i told her about my need to colour outside of the lines. it drives people crazy, especially colour-ers.

mandalas sprung to mind. many are calmed by colouring them in. me, i want to colour everywhere. in telling lou this, she told me about the origins of mandalas, which i haven’t been able to get out of my head.

lou doillon: what was beautiful is that we kind of don’t get it today. mandalas used to be done with sand, in temples, very high up. once they had finished, they opened the windows.

me: so it just blew away?

lou doillon: the wind comes and goes. that’s when you understand that they fill them in because they know it’s all going to go. which is beautiful.

this didn’t make the final copy for the interview, which can be read at the line of best fit.

but it will stay with me forever.