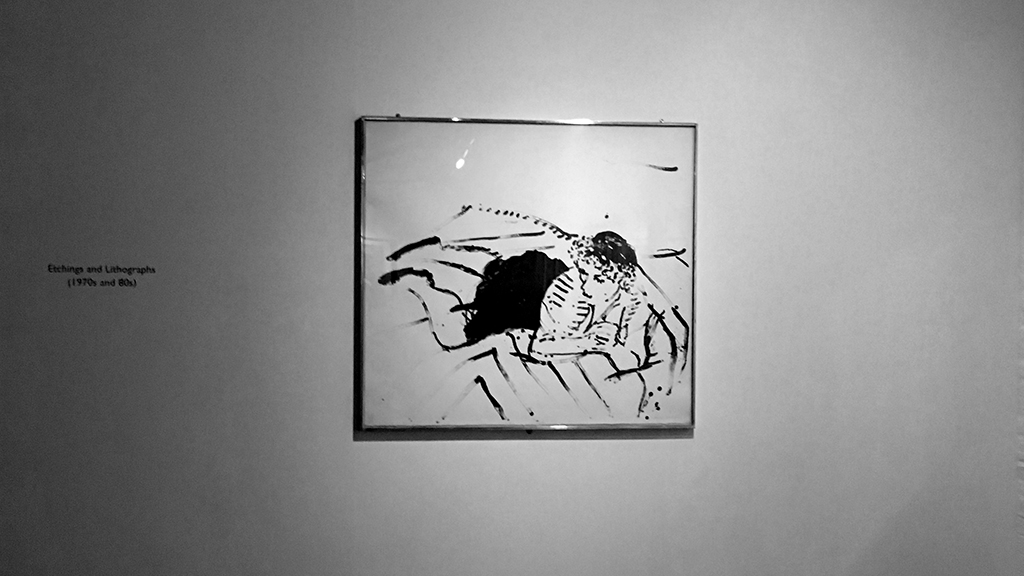 august was long. it was rainy and spent between the north, more north, and london.

earlier on, a mutual friend asked me where i consider home. i went about my usual tirade. aka, the fireplace scene from garden state. the two main characters are seated in front of a blistering fire. one of them touches on the loss of your childhood home no longer feeling like home anymore. except you’ll always keep searching to fill the void. if you’re different, i suppose you never really do.

summer was long. and hot. many days were spent in hyde park, from when the trees were green to when the ground was scorched. our meeting place: behind the statue of achilles. he’s one of the most powerful beings in greek mythology, and i like to think we’re also all-powerful for making it day-by-day.

i promised myself i would start recording again. i shouldn’t have as my time was best spent with people i love and dogs and a tiny halifax brewery that asked alexa to play “super gay pop anthems” for us. who then also turned the volume up to 11.

four of us in an old house with a ghost hole and harpsichord, having barbecues and ordering duvets, and the queer sleepovers we all missed when we were younger. spinning tales by candlelight, bruising our foreheads on lanterns and mentioning how wild it was that alcohol was so cheap. because we’re used to london prices. and i don’t even live there.

themes of the summer, the literature edition have been virginia woolf and walt whitman. song-wise, the less poignant ariana grande and toto. i don’t suppose any of us will forget the four days we spent in a happy home. nor will i forget the full moon blazing over halifax’s single gay bar. or the couple who didn’t move out of the way, but one was barefoot anyway so who’s loss was it really?

i saw more loved ones on my birthday. as well as two carafes of wine. likely, i’ve drunk three times my body weight in the same amount of weeks. but, non. je ne regrette rien, really.

my, how it’s all changed.

my, how lucky i am to know each of you.

The past only comes back when the present runs so smoothly that it is like the sliding surface of a deep river. Then one sees through the surface to the depths. In those moments I find one of my greatest satisfactions, not that I am thinking of the past; but that it is then that I am living most fully in the present. For the present when backed by the past is a thousand times deeper.